Writing a Series- a guestpost from author Lorraine Wilson 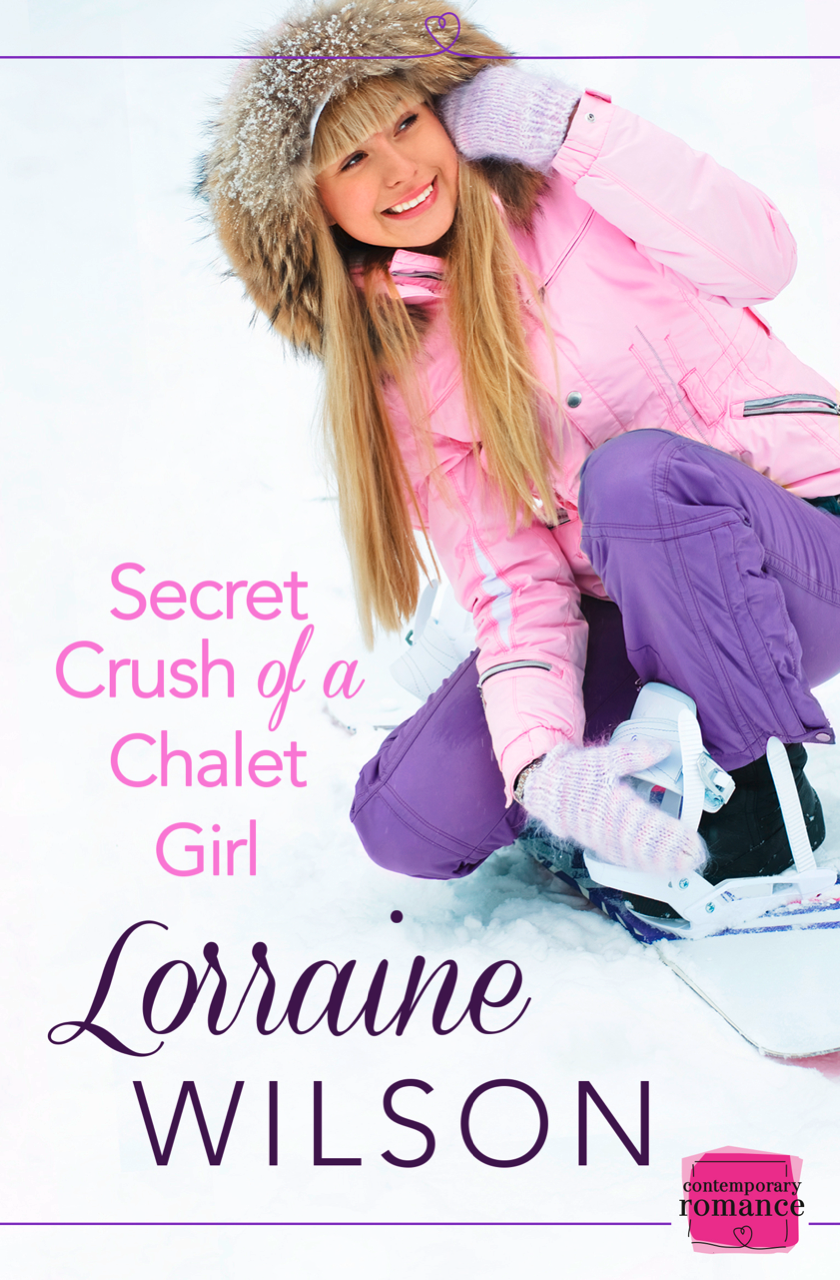 Having never written a series before I had no idea how secondary characters would come to life and start demanding their own stories. I've also had readers contact me and ask when I'm going to write about certain characters and also what happened next to some of the main characters already featured. A series gives such scope for really developing story threads and I've found it far more rewarding than writing any stand alone stories.


In 'Secret Crush of a Chalet Girl' (publication date 20th February) I finally get to tell Sophie's story. Sophie has been in the series from the start but the more I wrote her, the more I wanted to know more about her.
Over Christmas and New Year I was in Switzerland and researched the places I use for a Valentine treasure hunt, featured in the story. Discovering Verbier has a ski dating event on Valentine's Day was a gift, giving me a great feature for the story. Writing the story was fun but also quite emotional. The result is possibly the most romantic story I've written so far and I hope you'll enjoy it.
Next I get to write Tash's story. Tash is probably the character I get asked about most and I have a feeling writing her story is going to be challenging but a whole lot of fun!

Keep up to date with news of the Chalet Girl series:
www.harperimpulseromance.com/authors/lorraine-wilson
www.facebook.com/LorraineWilsonWriter