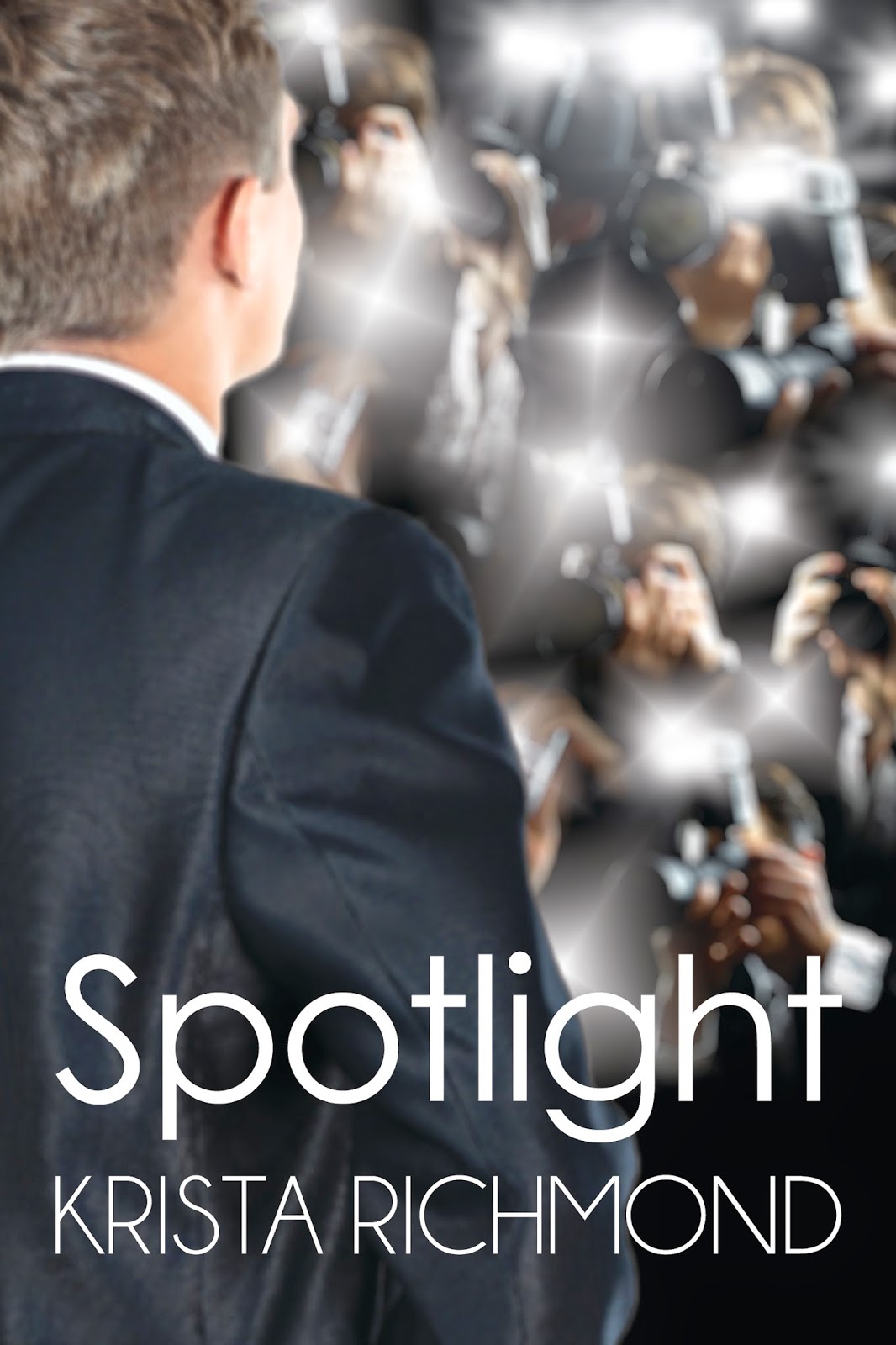 “He’s Hollywood premieres, and I’m small-town newspaper. Where can this possibly go?”

As both a fan and a journalist, Lily Richards often wonders what role the media plays in creating the phenomenon that is actor Daniel Brighton. Personally, she prefers to report her favorite celebrity’s latest role rather than his latest dining companion—but she knows others in her profession don’t always agree.

A chance encounter with Daniel at a press junket gives Lily the opportunity to prove she’s not like other journalists. But Nate Brennan—Daniel’s publicist—isn’t convinced of Lily’s altruistic nature. He’s baffled by his client’s sudden preference for the no-name columnist, and when they are forced to work together, their professional battles soon lead to personal sparks.

As Lily becomes more involved in the world of entertainment media, she must balance what she feels is appropriate celebrity coverage with the personal relationships she now holds dear.
How much is too much when you’re standing near the glare of the Spotlight?
The Review
I was very excited to read Spotlight as it sounded right up my street. I love books about celebrity and the entertainment business and could relate to how starstruck Lily was at meeting Daniel- I am definitely a fangirl myself!  I thought the scenes where Lily waited to meet him at the stage door were very realistic, I loved how the obsessive fans were portrayed.
The first half of the book had me spellbound, I literally couldn't put it down.  The characters were easy to relate to, even Daniel who is an A list star, and I admit I fell a little bit in love with him-he is top notch book boyfriend material.  In my mind he was a bit like Daniel Craig (again, I wouldn't say no...)
The second half had a slower pace, and centred more around Lily's work and relationship rather than the glitz and excitement.  I still enjoyed it, but I wasn't as hooked as I was by the first half, and the ending was a bit too clichéd for my liking.
Overall I thought this was a fun novel and an opportunity to glimpse into how the life of a celebrity might be.  Krista Richmond has a fresh voice and I would definitely look out for more books by her!  In fact, I'd love some more Daniel....please Krista?! 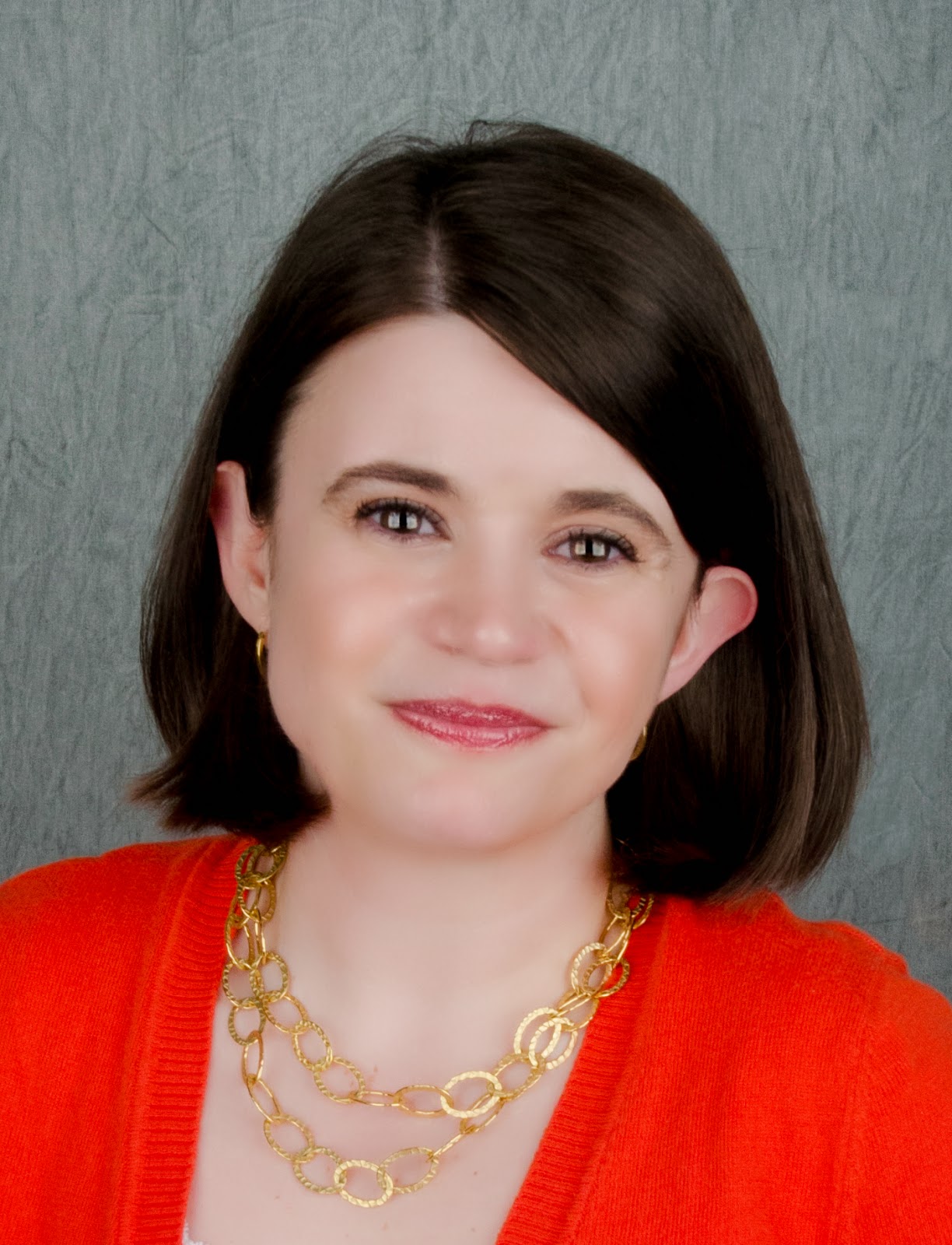 Krista Richmond is a journalist, pop culture enthusiast and a true Southern girl at heart. When she isn’t writing, she’s often in her kitchen, attempting to recreate recipes created by her favorite Food Network personalities, or at her local theater, catching the latest blockbuster (or indie flick).

A graduate of Tennessee Tech University and the University of Tennessee with degrees in communications, she worked in print journalism for several years. Now, she works in marketing in southern Louisiana.

Praise:
Ms. Richmond has a very conservative writing style but overlooking the formality came a great storyline complete with great character development, There were surprising little twists and plot shifts that made this book stand out from all the others.
-Talk Books To Me
I was really looking forward to reading this book. I don't know why but I really like reading about writers, and part of what I really liked about the book and the writing was how the author made the character of Lily a very ethical writer, and in this day in age when tabloid journalism is so rampant, it was kind of refreshing really Lily's point of view on how covering the entertainment industry should be done.
-Home. Love. Books
Lily Richards has the kind of fairytale life that 20 years ago I wished I had. Her work - and a little stalking - has resulted in a friendship with the hottest actor on the planet, but it's his publicist she can't stop thinking about. I'm so glad Richmond took Lily in this direction, because having her fall for the actor would have been too much of a Mary Sue move. Nate is great, and I loved their e-mail exchanges. A lovely debut novel.  -Goodreads (Andrea)

I am delighted to welcome Krista onto my blog today, where she mulls over a question related to the subject of Spotlight-  Do you think society is becoming more and more obsessed with celebrities and the celebrity life? If so, why? Do you think the notion of being a celebrity will change in the future, in regards to celebrities have no privacy anymore?


In some ways, I think we are becoming more and more obsessed with celebrity culture. But I think that’s because we’re inundated with it. From paparazzi photos to reality TV to social media, we now have access to (practically!) every part of a celebrity’s life. And, to me, the question is … should we?


It’s an interesting conundrum. Tools such as social media aren’t necessarily a bad thing – it’s all in how they’re used. Using them to share a celebrity’s hotel information or photos of them walking through an airport terminal seems a little much to me. But fans also use these tools, for example, to share signs to hold up at their favorite band’s concert. Social media has brought a unique twist to the idea of “fandoms.” The same tools that are used to track their celebrity’s every move are the same tools used to develop lasting friendships.


I think in the future we may see a return to Old Hollywood standards, where information about celebrities is more carefully controlled and monitored. In those days, everything fans read about celebrities came from official sources, and fans had to wait on it. But, it’s really a case-by-case (or, celebrity-by-celebrity) basis. Some celebrities are willing to jump on Oprah’s couch and answer endless questions about their love life. Others aren’t. And that’s okay. What Lily learns in Spotlight – and what I really wanted to covey – is that media outlets should take the time to really consider what they’re publishing.