How Not to be Starstruck- Portia MacIntosh 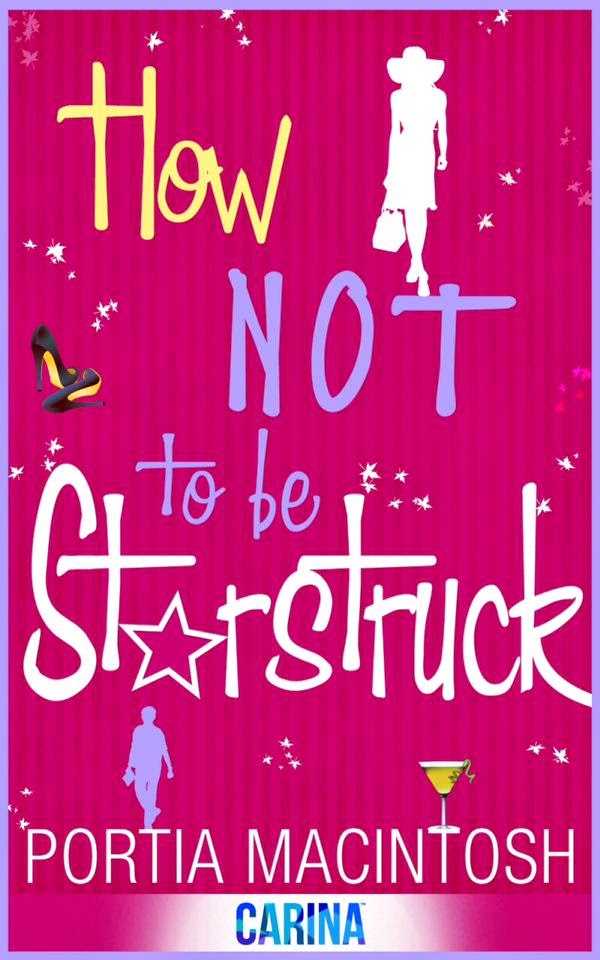 The Blurb:
Nicole Wilde’s life is one of sell-out gigs, bunking on tour buses, trashing hotels and partying with the band all night long. But she’s not in the band. She is a music journalist, paid to be the world’s greatest groupie– and she loves it!
Nicole has the party lifestyle – and the hangovers to prove it – but no one stops her in the supermarket on a bad hair day. Until she is papped in an incriminating position with recently married mega-star Dylan King of The Burnouts and the tabloids start hounding her. This isn’t so fun. Especially when her make-up is a mess and she hasn’t yet had a chance to clean her teeth.
Dylan accuses her of ruining his marriage. His handsome PR agent, Charles, calls her a tart. She has to take gorgeous Luke from Two For the Road to hospital after a drug incident. And she’s dropped her mobile phone in the bath! Too much celebrity lifestyle for one week? Time to slow down and take stock? Maybe for somebody else. But Nicole Wilde is going to come out fighting!
Don't miss Portia MacIntosh's linked novella Between a Rockstar and a Hardplace to see where Nicole started out!

I read and loved Portia MacIntosh's Between a Rockstar and a Hardplace earlier in the year (you can read my review here ) and had been eagerly awaiting How Not to be Starstruck.  As a self-confessed fangirl myself I knew I'd enjoy the tales of rock star decadence and debauchery.  Although this is fiction, Portia MacIntosh has had first hand experience of band life, and it shows.

Two for the Road are lucky to have the people around them that they do because as a band they are on the path to self destruction.... Their headline making antics make for an amusing read and don't even get me started on Dylan King and the celebrity wedding of the year-hilarious and cringeworthy in equal measure.

I absolutely adore Nicole, the journalist who seems to have blurred the lines between her job, and being a fan and friend of the hottest bands around.  She's a great, likeable character and makes a fabulous protagonist.  Other characters are also entertaining, particularly Crystal Slater who had my blood boiling on many an occasion!  The men in the book are all uber attractive too- Luke who is like a mid-nineties Robbie Williams who everyone wants to mother, Dylan, who is out of control and needs a firm guiding hand....And Charles, oh Charles... I think there might be flashing red lights around now and a siren sounding out *bookcrush alert! bookcrush alert!*  He's not perfect, but he's adorable.

Personally I enjoyed Between a Rockstar and a Hardplace slightly more than How Not to be Starstruck, but if you are looking for a fictional tale of outrageous excess and the rock star life it is well worth a read.

With thanks to Portia and GG book tours.

The Bio:
When she was fifteen-years-old, Portia MacIntosh fell in with a bad crowd… rockstars.
After disappearing on tour and living the rock ‘n’ roll lifestyle for a few years, Portia landed a job in the music industry – but only so that she didn’t have to join the real world just yet.
Now in her twenties, Portia is ready to spill the beans on the things she has witnessed over the years. Well, kind of. If her famous friends knew that she was borrowing their lives to inspire her fiction, they would stop inviting her on tour and banish her from the inner circle. Then she really would have to rejoin the real world, and she’s still not ready.
Portia only started writing novels to share her secrets, but then she realised she actually quite liked writing – maybe even more than she likes living on a bus with a bunch of smelly boys – and has since tried her hand at writing about other things. 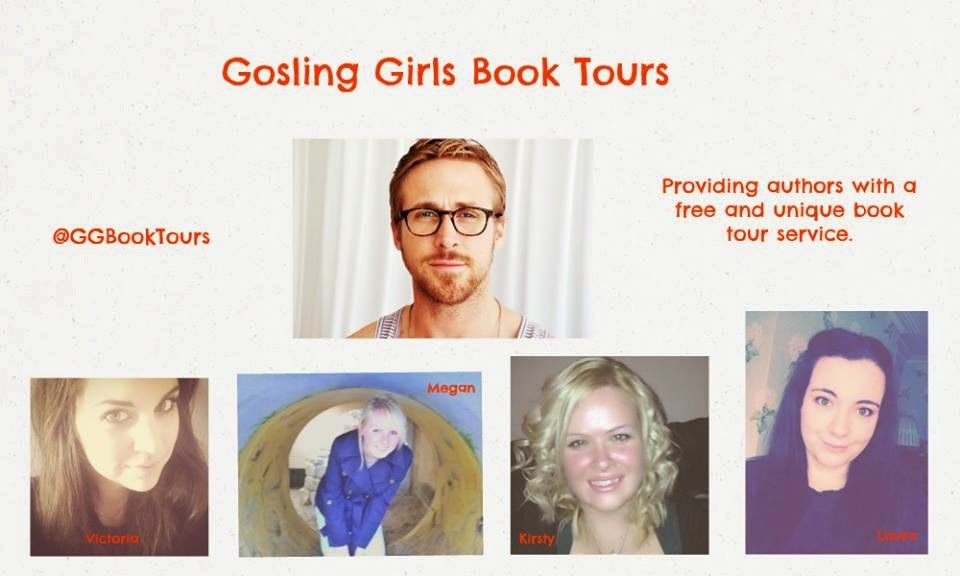