Harper Impulse Fortnight officially starts tomorrow, and in typical glitz and glamour style Romy Sommer has swanned down the Books with Bunny red carpet to launch the event with an exclusive post which examines that much-given advice "Write what you know".

Thanks to Romy for taking the time to pop and share her thoughts (and also for the man candy further down....)


When I started out writing, people would ask me why I don’t write about the movie business. After all, movie are so glamorous! Not so much.


No matter what line of work you’re in, unless it’s international espionage, I guarantee you feel your day job is decidedly unglamorous. And when you come home from eight hours (or ten or twelve, as often happens in the movie business) the last thing you feel like doing is sitting down at the laptop to immerse yourself in the same world you’ve just left behind at the office.


So my first attempts at novels, and my first HarperImpulse book, Waking up in Vegas, featured characters who’d never been anywhere near a film set. But somehow the movie business just wouldn’t let me get away with it. When I needed to give Kenzie Cole a reason to be in the Caribbean in The Trouble with Mojitos, guess what? I made her a film location scout. Okay, so I know a few location scouts in my day job, but that’s not exactly Hollywood, is it?


Cue book three, To Catch a Star. Set on a film set. Starring a Hollywood actor.


I think by now you’re seeing the pattern, aren’t you? No matter how I tried to avoid it, what I do in my day job sucked me right back in. Book four, Not a Fairy Tale, is even set in Hollywood. (Kinda. There’s a lot of Venice Beach in there too!)


By this stage I’ve hopefully intrigued you enough that you’re wondering: so what is Romy’s day job?


I work in Production. That’s the logistical planning, practical side of film-making. We’re the people who balance budgets, do paperwork, and ensure that all the real film-makers have the support they need (like equipment, transport, accommodation).


These days I make TV adverts for a living, but when I was young and didn’t have a family to come home to, I worked on a few TV series and a handful of international feature films shot in South Africa.


I diss the day job quite often, but to be honest it’s taken me to some unusual places, given me some amazing memories, and introduced me to some interesting people. And yes, I am so going to name drop!


On the down side, the kind of movies that often get shot here in South Africa are not big Hollywood blockbusters (though that’s changed a little in recent times). So the kind of international actors I got to work with were usually unknown, has-beens (I won’t name names for fear of causing offence) and a few who had yet to make their come-backs (like Kevin Bacon and Corbin Bernsen).


Only two stand out as being so truly awesome they deserve a mention. When I worked with Taye Diggs on Drum he was already a ‘name’. After Drum he went on to become a household face in Private Practice. In fact, Taye has a few things in common with Christian, my hero in To Catch a Star: (a) gorgeous movie star, (b) down to earth, (c) utterly charming and loved by everyone on set.


The other person who could never, ever be called a has-been or an unknown was Eva Marie Saint, who I met on I Dreamed of Africa. She is the epitome of grace and class, and meeting her and her lovely husband Jeffrey Hayden, even for the briefest moment, was life-changing for me. Not only did they inspire me to want to be a better person, but they showed me that true and lasting love really exists. Kind of an important thing for a romance writer to believe in.


And so that’s how I came to write what I know. And for anyone who tells me they don’t really believe in Hollywood romances because they don’t last, I have only one thing to say: Eva Marie Saint and Jeffrey Hayden. Married 64 years this year.


And now, just because a blog post wouldn’t be worth reading without it, here’s the eye candy: " 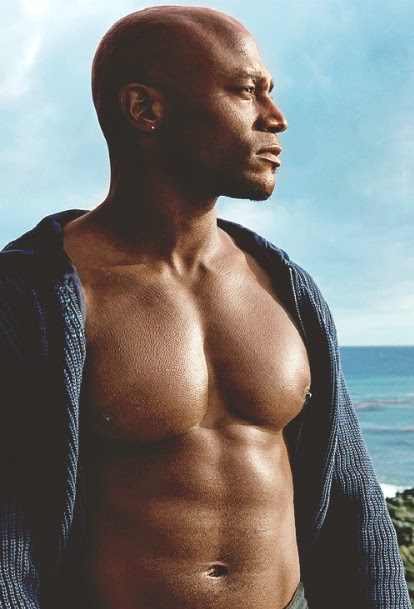 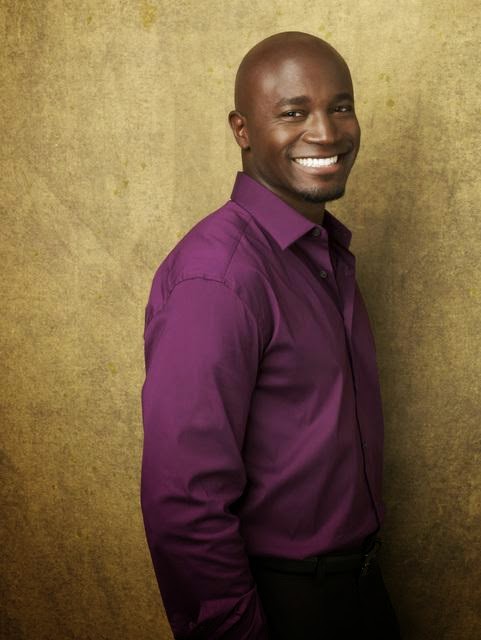 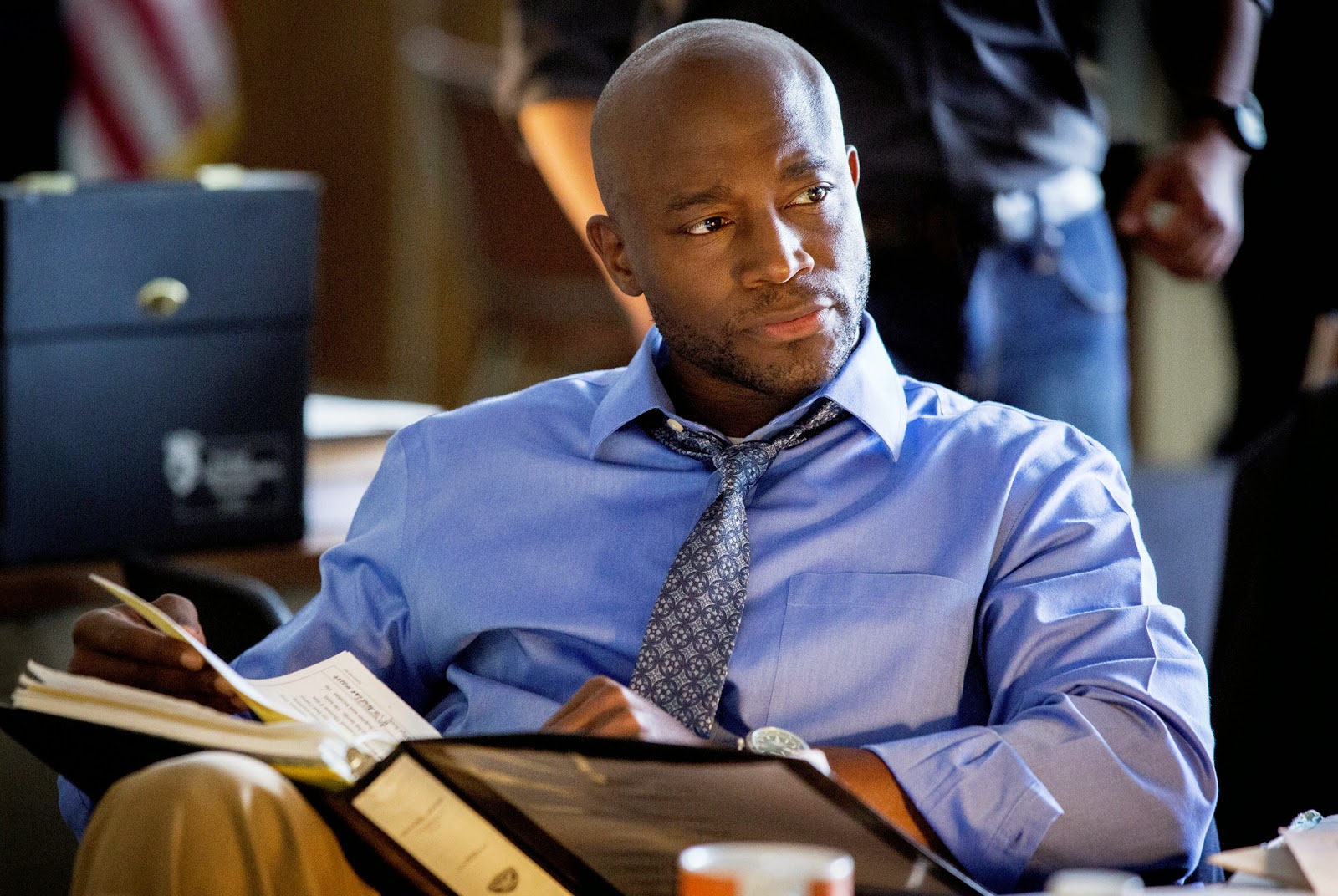 And the award goes to…
Not Nina Alexander that’s for sure. 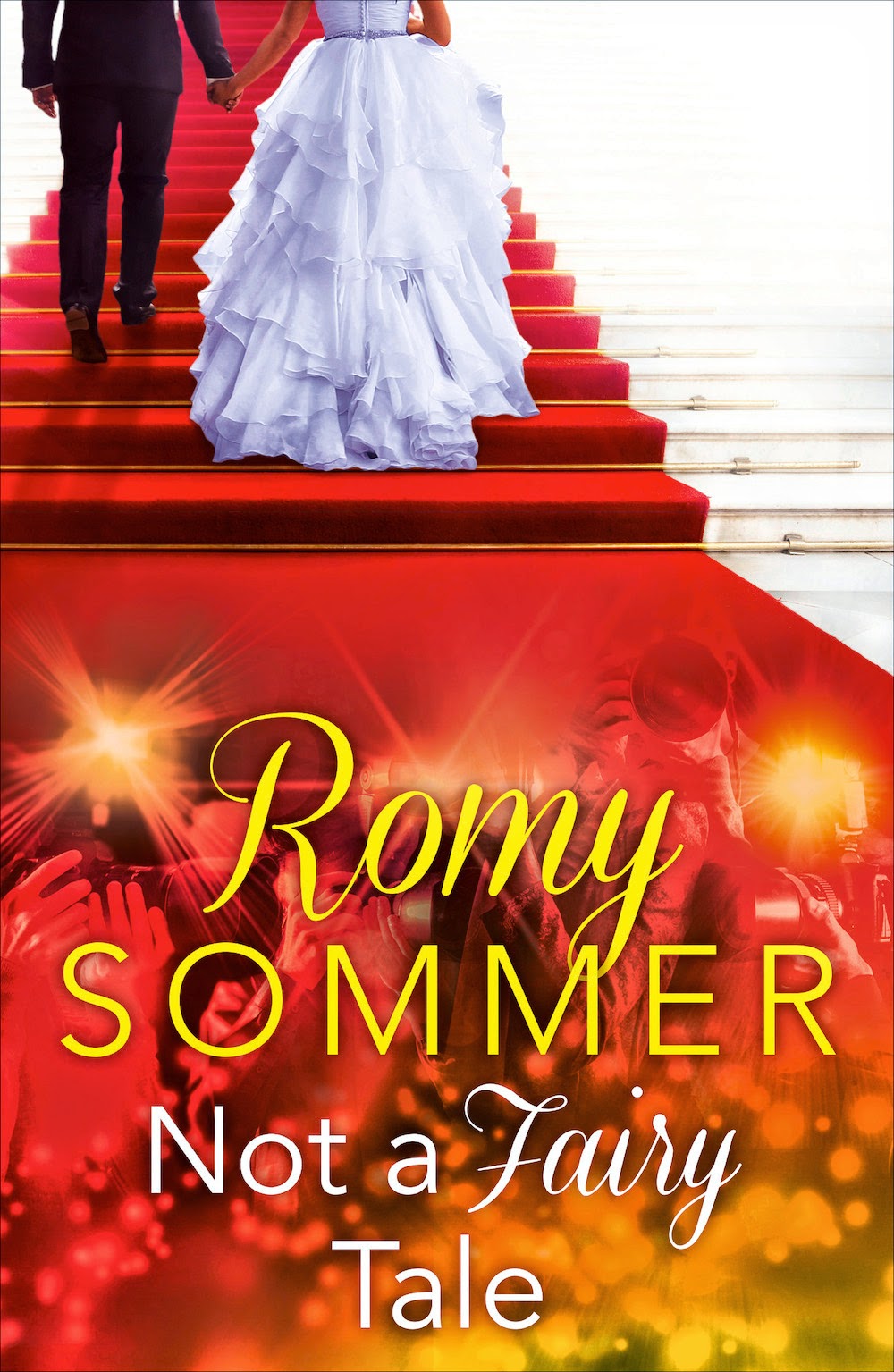 With her best gracious loser face firmly in place, Hollywood’s hottest starlet is hoping to end her evening of disappointment with a graceful exit stage left. Only an unexpected proposal and an awkward wardrobe malfunction mean that this is certainly going to be a night to remember… for all the wrong reasons! So what girl would resist the gorgeous Dominic Kelly coming to her rescue?!  Especially when he’s whisking her out of the paparazzi’s prying eyes on the back of his motorbike – and wearing a tux to rival James Bond!
Nina soon realizes that the only way to recover from such a scandal is to toughen up and snag the role of the decade in the year’s hottest YA screen adaptation. Who better to train her than her very own professional stuntman? Getting up close and personal with Dom will take Nina well out of her comfort zone – both professionally and in her closely scrutinized private life.  But this A-list couple know only too well that’s it not all happy ever afters in Hollywood…
Not a Fairy Tale is published by Harper Impulse, a division of Harper Collins, and is available from the following online retailers:
Amazon Smart URL
Barnes & Noble
iBooks
Kobo
eBooks by Sainsburys
All Romance eBooks
About the Author:
I’ve always written stories for myself, but didn’t even think of being an author until I realised that being over thirty and living in a fantasy world was a little odd. Writing those same stories for other people makes it a lot more acceptable!
By day I dress in cargo pants and boots for my not-so-glamorous job of making movies but at night I come home to my two little Princesses, in Johannesburg, South Africa, where I live, and I get to write Happy Ever Afters. Since I believe every girl is a princess, and every princess deserves a happy ending, what could be more perfect?
You can follow Romy on Twitter, Facebook, Pinterest, Goodreads, Tsu or on her website/blog.

Romy visited Books with Bunny as part of the celebrations for Harper Impulse Fortnight.  Find out more by searching #HIFortnight on twitter.