‘Is there really such a thing as a perfect proposal?
Over the next hundred days I intend to find out. I will find one hundred ways to propose to our Chief Proposer Suzie McKenzie and post the results here for your enjoyment. One thing’s for sure, not one of my proposals will be on top of the Eiffel Tower with a dozen red roses.’

Best friends Suzie and Harry are partners in romance. That is, they run the.PerfectProposal.com, coming to the aid of would-be grooms to create the ultimate marriage proposal.

But when Harry decides to catapult the business into the big leagues with a PR stunt all Suzie can see is a hundred days of heartbreak stretching ahead of her. But however exotic the location, or breath-takingly romantic the setting, Suzie has to keep remembering that ‘Marry Me?’ is the one question she can’t say yes to.

This business proposal should come with one hundred broken heart warnings...

One hundred proposals, one hundred chances to say yes.

I had heard nothing but good things about Holly Martin.  Book bloggers love her, saying she is one of the best up-and-coming authors in the romantic fiction genre, so I was excited to read her latest release One Hundred Proposals.  Also, she is published by Carina and they seem to go in for books with strong, well developed characters and I love that.

As a bit of a softie myself, I loved the idea of One Hundred Proposals.  My now husband proposed to me outside the house I had grown up in, when we were both rather worse for wear.  I was nineteen, he was twenty.  It was around an hour into the new year and he ruined his white jeans (yes readers, it was that long ago that white jeans were the fashion) by kneeling in a dirty puddle.  It might not have been showy or traditionally romantic, but there is no denying it was heartfelt, and I smile looking back at that pivotal moment in our relationship.

There are all sorts of madcap ways that Harry proposes in the book-I'm not going to spoil it for you by telling you specifics- but there are small gestures, over the top displays and some disasters along the way.

One Hundred Proposals is like When Harry met Sally in book form.  Harry and Suzie are best friends, but could they be more?  Should they be more?  I loved the angsty nature of this book, something which is woefully missing from too many adult romances.  True love IS filled with angst, and insecurity and self-doubt.  But there is more to One Hundred Proposals than just overblown declarations of love.  I was giggling away to myself throughout at the fabulous descriptions of the madcap moments- hilarious!  Romantic comedy at its best!

The characters were well formed, and more was revealed about both Harry and Suzie as the story progressed. I really cared about both of them and that had me turning the pages, willing them on to a happy ending.

Overall this was a sweet, comedic book perfect for a hit of romance on these long summer nights.  I'll definitely be working my way through Holly Martin's back catalogue after enjoying this so much.
You can buy One Hundred Proposals here  http://amzn.to/1ouP9w0 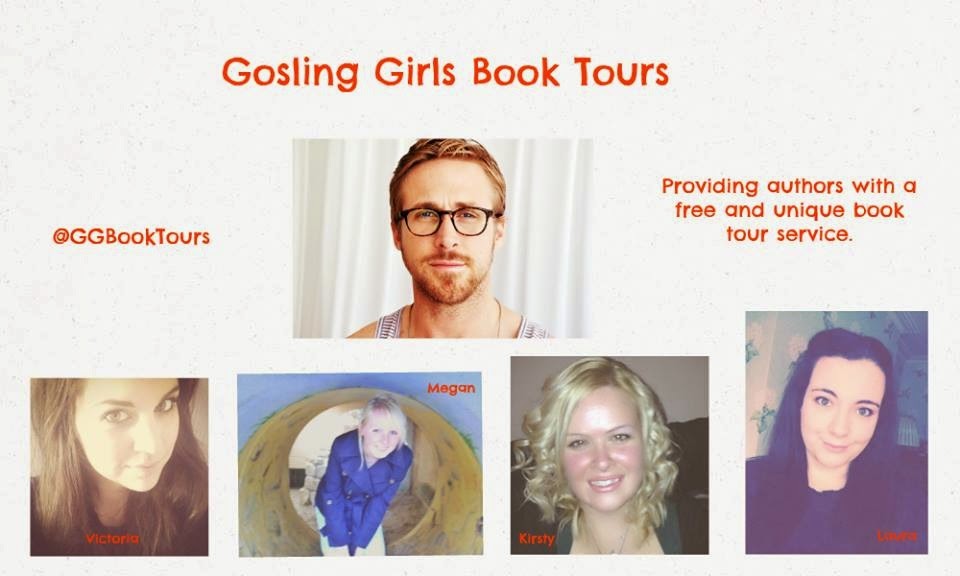