I am delighted that Books with Bunny is one of today's stops on the blog tour for Samantha Young's stunning new release Hero! 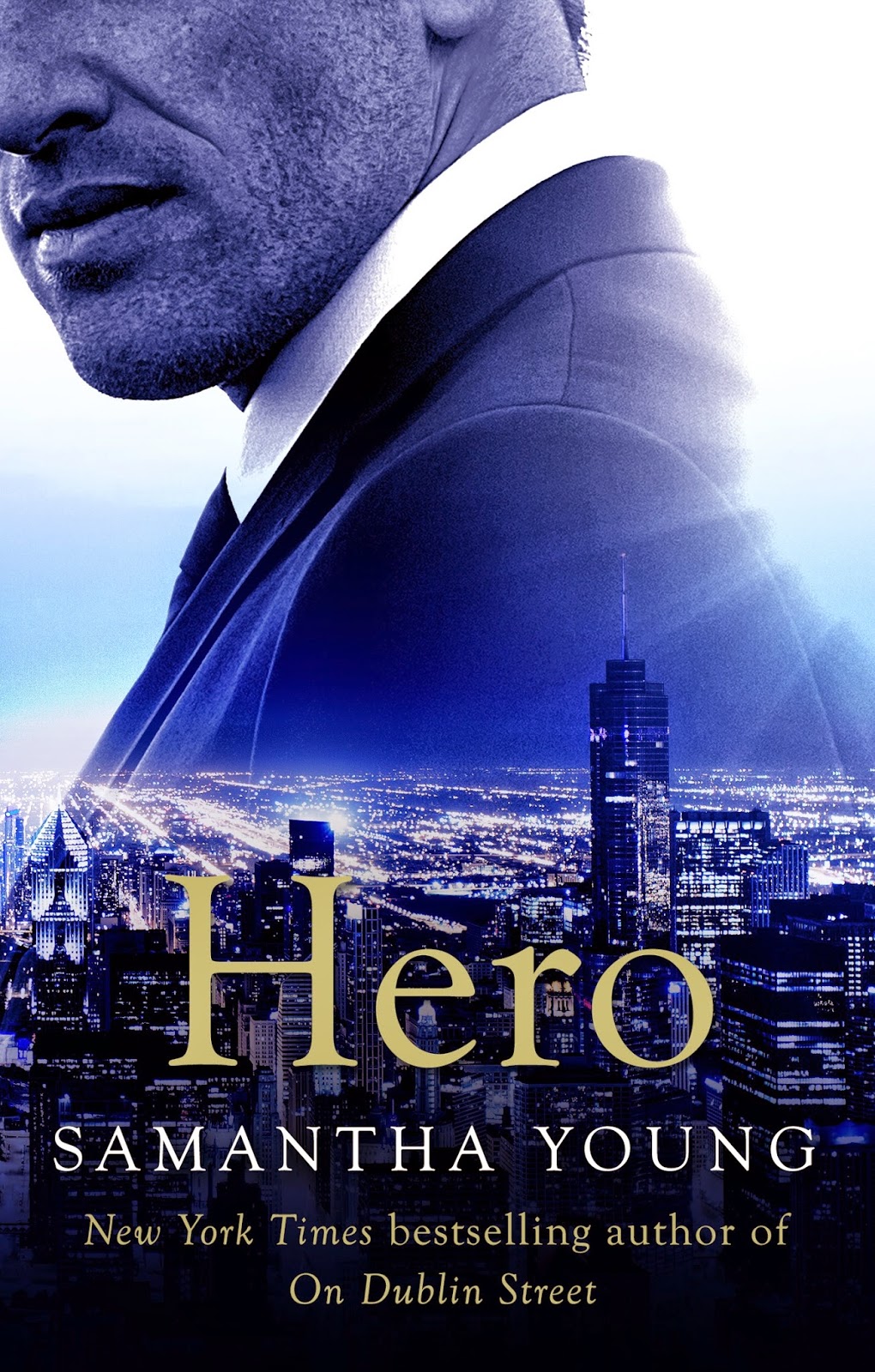 The Blurb
Alexa Holland's father was her hero-until her shocking discovery. Ever since, Alexa has worked to turn her life in a different direction and forge her own identity outside of his terrible secrets. But when she meets a man who's as damaged by her father's mistakes as she is, Alexa must help him.
With thanks to the publisher for providing me with a copy of this book in return for my honest opinion.


Hero by Samantha Young is published by Piatkus in paperback and eBook. You can find of all Samantha Young’s titles on the Kobo website here .
And the tour continues.  Drop by these blogs to see what THEY thought of Hero... 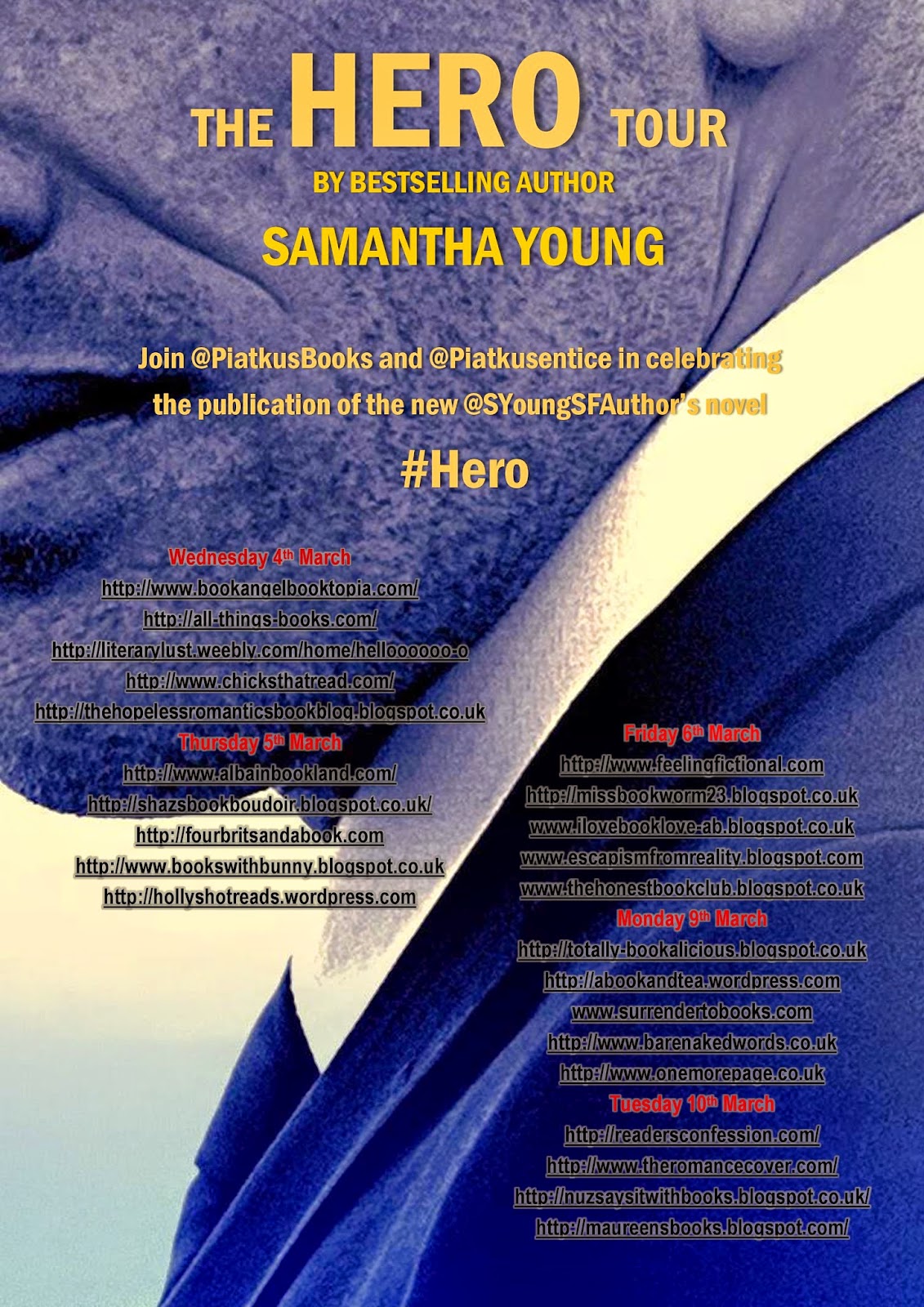 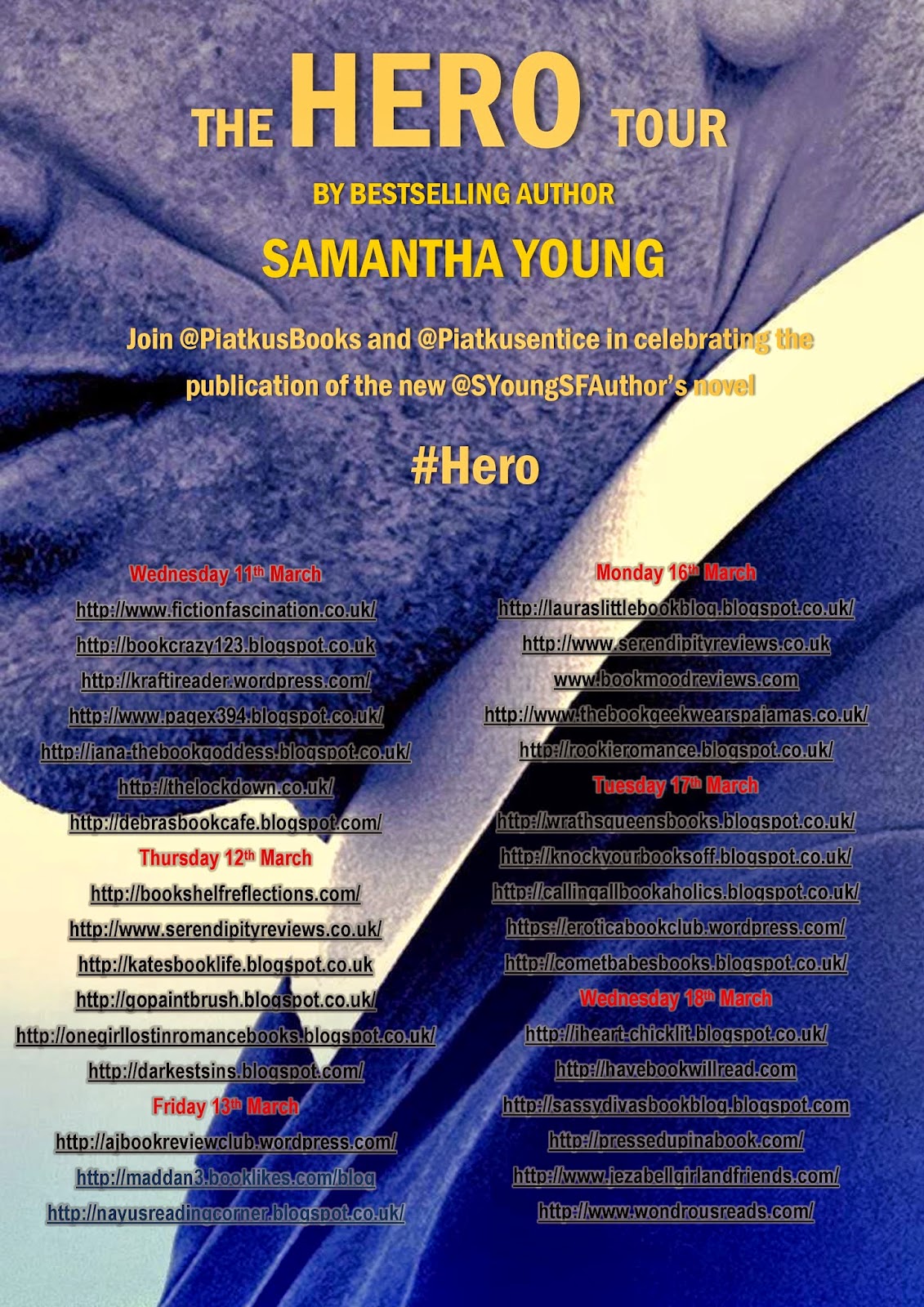