Johnny Marr's Autobiography To Be Released In 2016 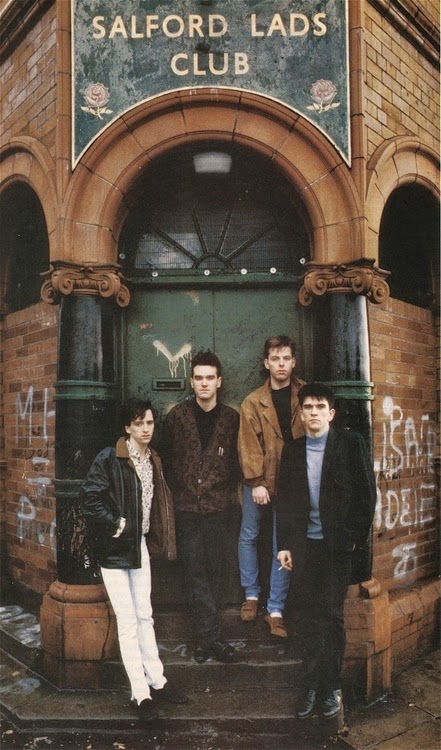 Regular readers of Books with Bunny know I have a bit of an obsession with The Smiths/Morrissey/Johnny Marr, so the news last week that Johnny's autobiography is due for release next year was pretty darn exciting to me.

Ever since Morrissey's Autobiography in 2013 (you can read my review here) there's been talk of Marr writing his version of events.  Johnny himself has tweeted about it on occasion, but the official statement came last Monday- Marr's autobiography will be released by Century in 2016.

In an interview with 6 Music today Marr said he'd written 'quite a few chapters, probably about a third [of the book]' and that he hopes to produce something 'really good' and 'really authentic'.   He described his life experiences as 'bewildering' and reminded fans that he's done 'a lot of living' since The Smiths went their separate ways in 1987 and not to expect the book to be devoted purely to his time in the band.  Johnny also spoke of wanting to write a screenplay after finishing the book.

So what do I want to see in Johnny's autobiography?  Yes, I'd like to read about Morrissey and The Smiths, particularly how the song writing process worked from his point of view. I'd like to know how it feels to be widely thought of as one of the greatest musical talents of a generation, and I'd like to know his thoughts on why The Smiths are still gaining new fans all the time, how they are now almost a rite of passage for any teenager. 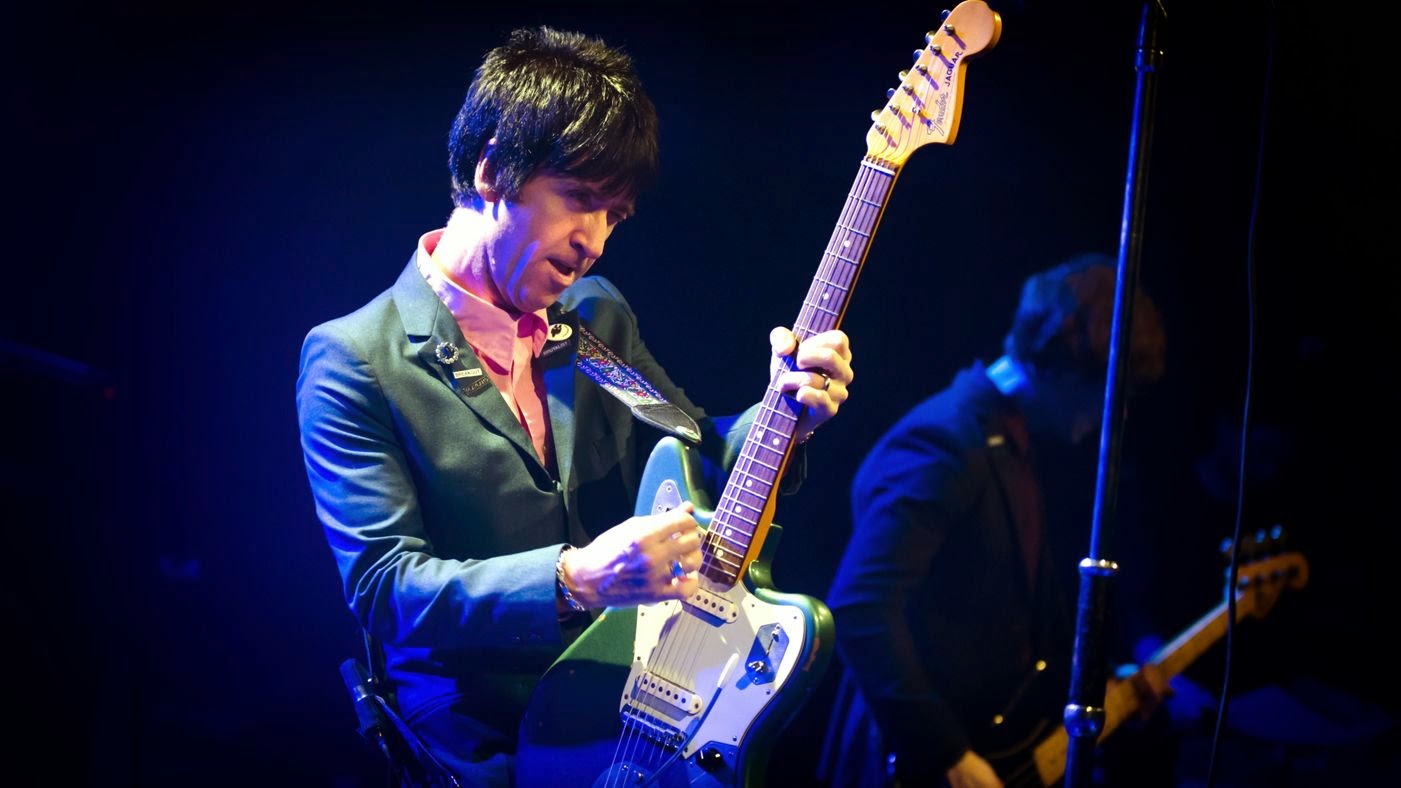 I also really, really hope there's plenty written about his family life.  I'd love to know more about Johnny as a child and his first experiences playing guitar/writing music, but I'm especially keen to read about his relationship with 'childhood sweetheart' Angie.  The pair have been together since they were fourteen and fifteen, and married thirty years this year- an achievement for any couple, let alone one in the public eye.  Surely, however much you love each other that is a challenge-after all, we all change so much as we gain in years and experience?  I'm interested to know how they've made it work so well for so long.

I want to know more about what inspires him.  He has varied taste in music and books, is that partly because he wants fresh influences away from popular culture?

Also, the question I most want answered- is he sick of his playing being referred to as a 'jangly'?  Sure, it's a vivid and accurate description of one part of his repertoire, but Johnny's music offers so much more than that for anyone who is willing to open their mind and their ears.

Watching him live at the Leadmill in Sheffield ten days ago only confirmed for me how magical Marr is-listening to him play is an almost spiritual experience and I was left craving more.

This book can't come soon enough for me.

Is it next year yet?!

Johnny Marr's autobiography is due for release by Century in late 2016.

You can listen to Johnny's 6 Music interview here.