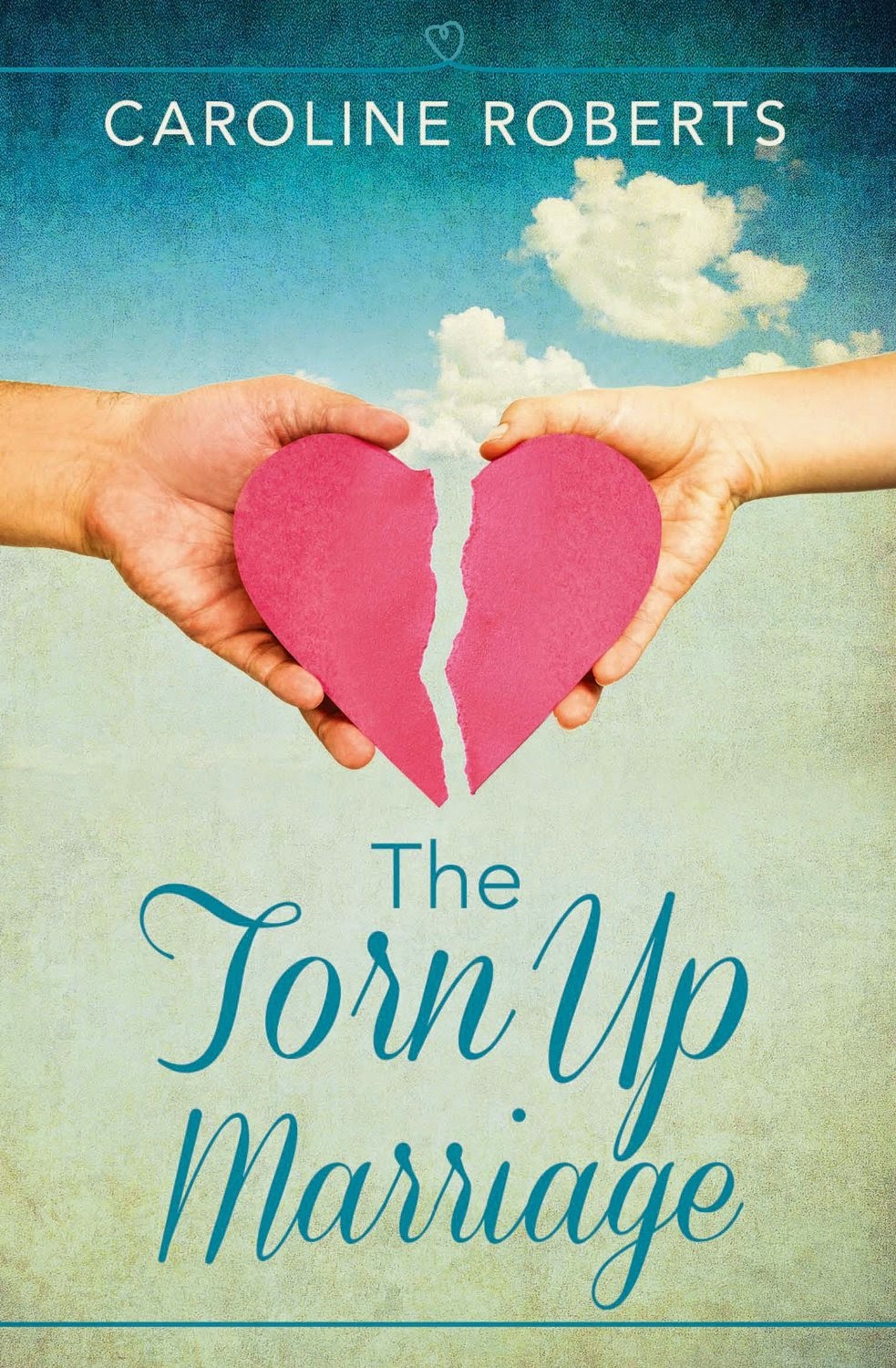 The Blurb
A memory: golden-tipped sand dunes, early June heat waves blurring the Northumberland coastline. Michael racing towards the shore, Emily on his shoulders, their laughter ringing out against the crash of the rolling waves. A family together.

Two years later, and the landscape of Kate’s marriage has changed irrevocably. When Michael came home one evening and dealt the fateful blow to their marriage, neither could have imagined the heart-wrenching journey stretching before them.

Her happy home with Michael and their two beautiful girls has been washed away like footprints in the sand.

As he tries to build a new home from home, Michael’s about to learn just how precious his family is. Kate’s left dealing with the consequences but can you ever forgive such a betrayal? And when your marriage is torn apart, all hope hanging by a thread, what will it take to stitch it back together?

The Review
This is not your typical romance- in fact, it's more of a story of survival than the hearts and flowers you might expect from the genre.  However, it's this realism which makes The Torn Up Marriage a captivating, if not heartbreaking, read.

From the moment Kate finds out about Michael's infidelity their world is spun on it's head and life is irrevocably changed forever.  It impacts on everyone around them, the ripples of their break-up affecting their young daughters, their parents, their friends.  The novel builds on this, reminding the reader that your actions do not just affect you.

I did get distracted at times as there were many coincidental similarities to my own life in terms of names and events, which was rather spooky!  Surely it's not just me that empathises more when a character shares my name? (I'd love to know your thoughts on this in the comments section!)  It was quite disconcerting at times and I definitely felt pity for Kate, particularly at the start of the book.

The writing was smashing, the tension seeping off the page right to the end.  Caroline Roberts has a strong voice and I feel many readers, particularly women, will be moved by her story telling. I expect there are lots of people out there who will relate the plot to their own experiences and draw parallels between Kate and Michael's story and their own.

Personally, I was disappointed by the overall outcome, but the story itself- a winner. I'll be looking out for more books by this author as she tells a powerful and emotional story.

The Torn Up Marriage was an insightful and emotional read, not what I would have expected from a Harper Impulse book.  It was so very thought provoking and almost painful to read in parts, and a reminder that all relationships, not just marriage, require work and commitment.

I'm not ashamed to say that this one made me cry like a baby!

With thanks to the Harper Impulse team who provided me with a galley copy of this book in return for an honest review.

As a special treat, Caroline Roberts has written a short piece about how The Torn Up Marriage explores warts and all love, exclusively for Books with Bunny.

Messy love – warts and all!
by Caroline Roberts


“The Torn Up Marriage” isn’t your usual Romance novel - some readers have been surprised at how gritty the subject matter is; dealing with betrayal, complacency, making mistakes - but it is definitely about love.


I’ve always wanted to write about real-life love, warts and all. Life can be hard and love is messy, but that doesn’t mean it isn’t real love. I wanted to show how everyone involved would feel, the betrayer as well as the betrayed, the children, the grandparents; the idea just grew. I have had close friends who have been through affairs and break-ups, and in any long term relationship there are ups and downs. I remember the early years when my children were young being a difficult time. There are so many other factors involved, work, the demands of young children, feeling knackered most of the time, and suddenly you’ve been thrown from being a couple, with time and energy just for each other, into a whole new world.


Yet, I also wanted to show light and hope, and how love even when battered and bruised can survive. It’s definitely an emotional read. To sink myself right into the emotions of the story, I talked with friends and I also did lots of research on real life blogs – it’s amazing what appears when you google “affairs” and “betrayal”. People are so honest and the emotions they describe so raw, it really helped me to understand and empathize with both sides of the story, including the male point of view. I loved writing both sides of the drama, and wanted the reader to question what they might do in a similar situation. Would you stay or would you go? Could you ever forgive, or betray?


“The Torn Up Marriage” is about love at every level, it’s about family, friends, and trying to hold everything together when your world is crumbling. Warning - you may need a box of tissues handy; apparently I made one reader cry in the hairdressers!


Thanks Kate, for featuring me on the HarperImpulse fortnight!